Tristen has worked in educational ICT since graduating from University in 2004 specialising in project management, data security, system virtualisation and cloud technologies.  He has worked across the spectrum of educational ICT from Nursery Schools up to Further Education establishments.  Tristen believes in a face to face approach; meeting and speaking to people instead of desk-jockeying over web conferencing and emails.

In his spare time Tristen represents for both TU Nova kettlebell lifting team and Quakers Running Club and as well as collecting Lego – lots and lots of Lego. 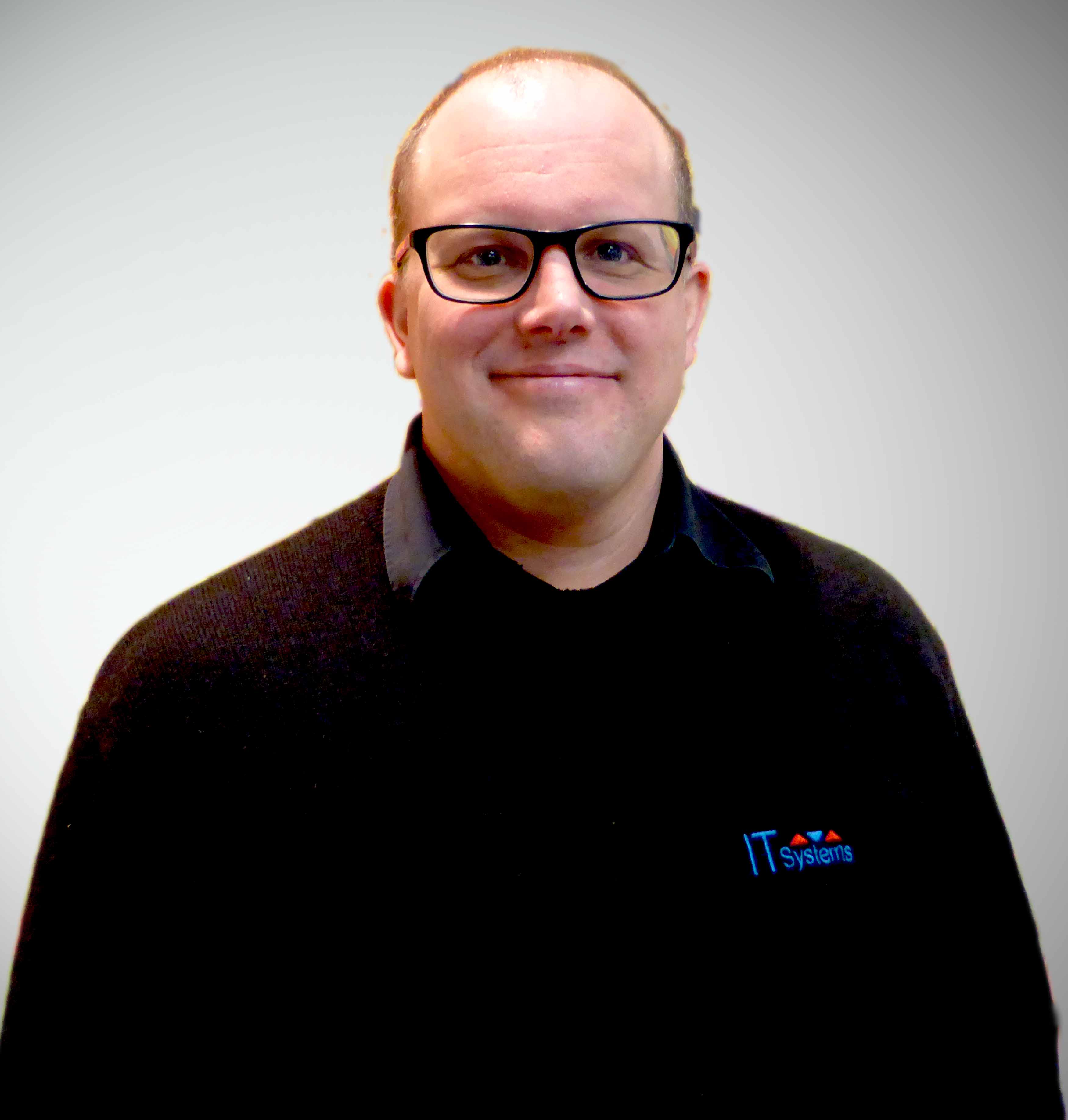 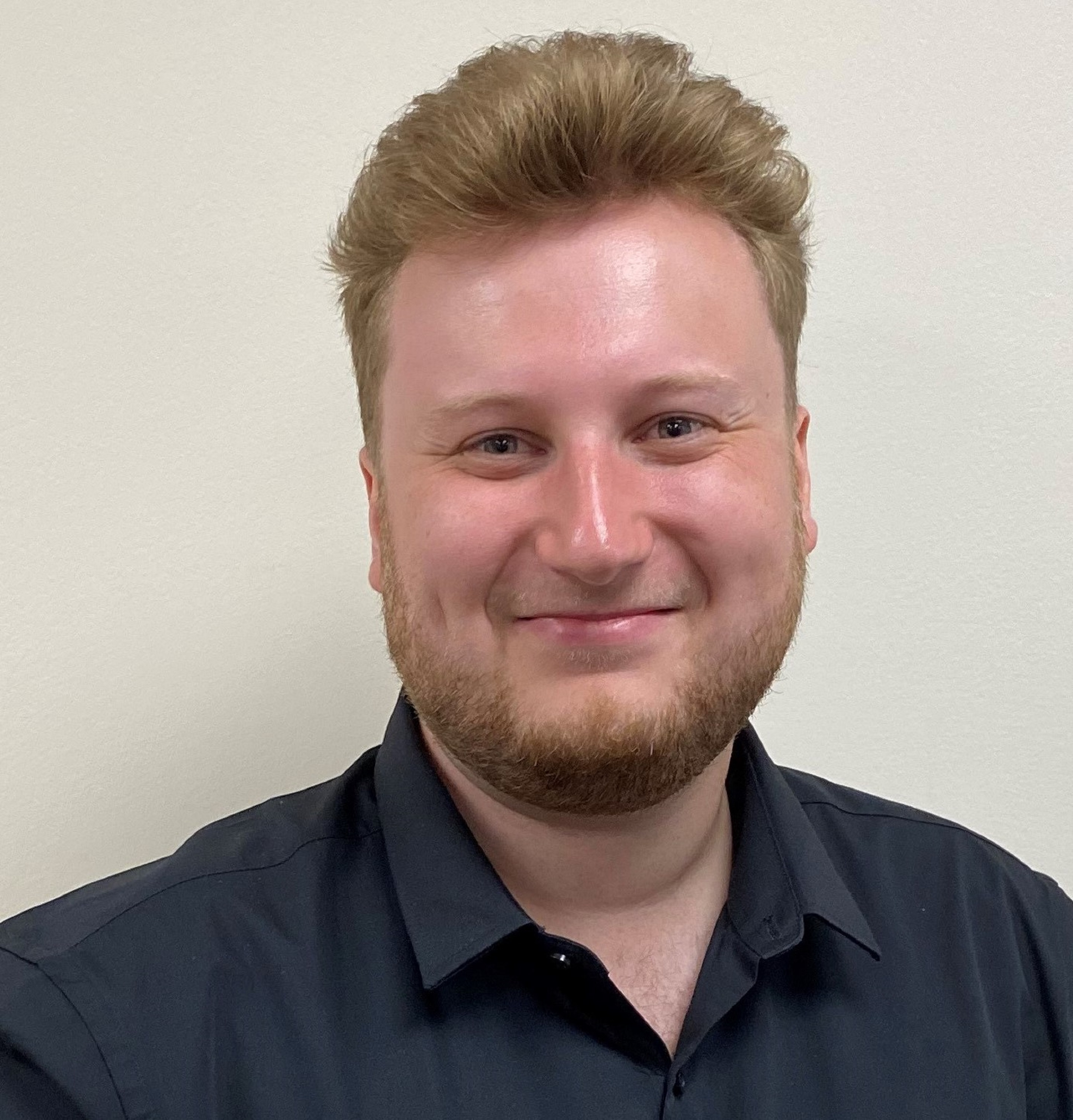 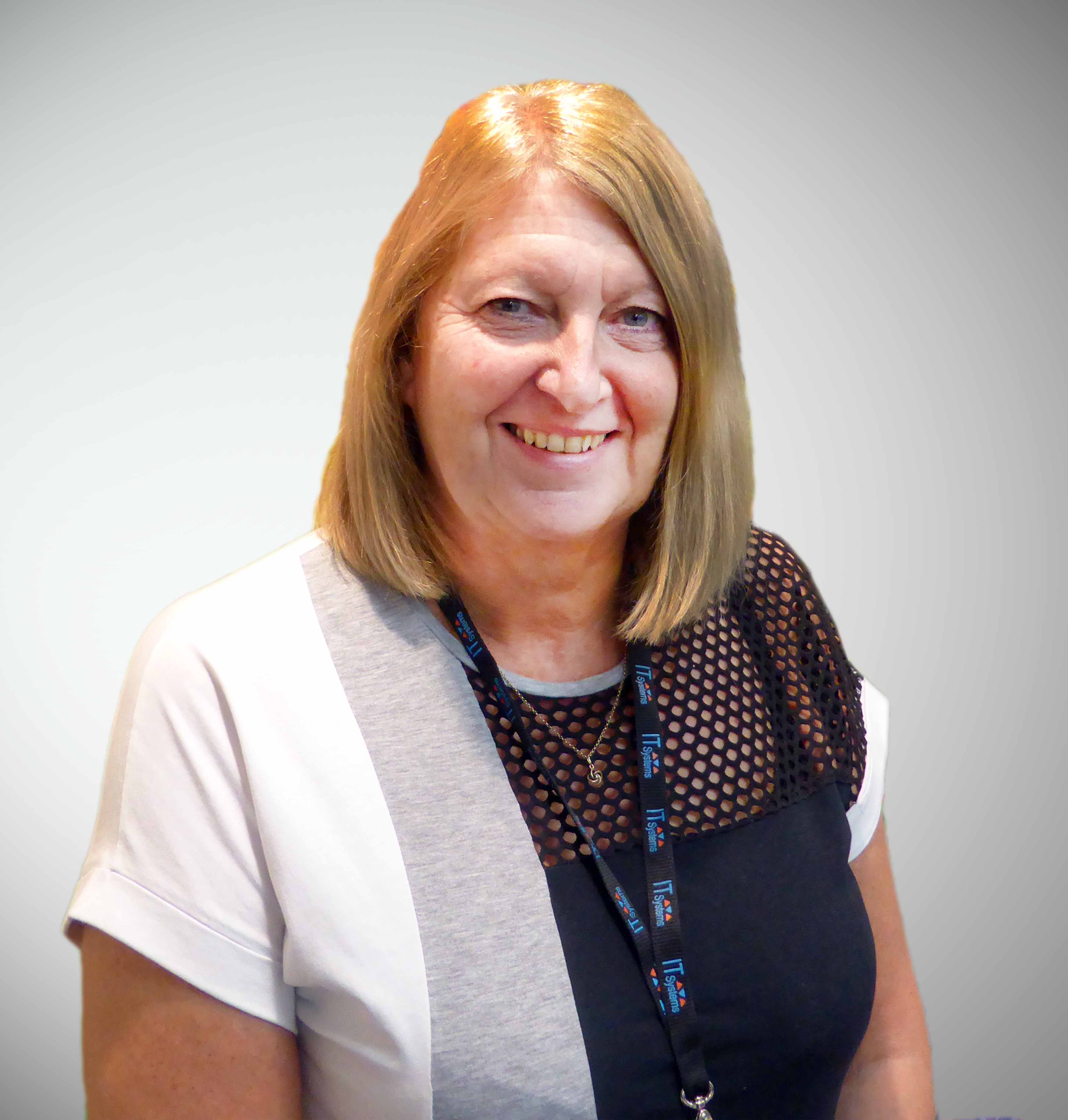 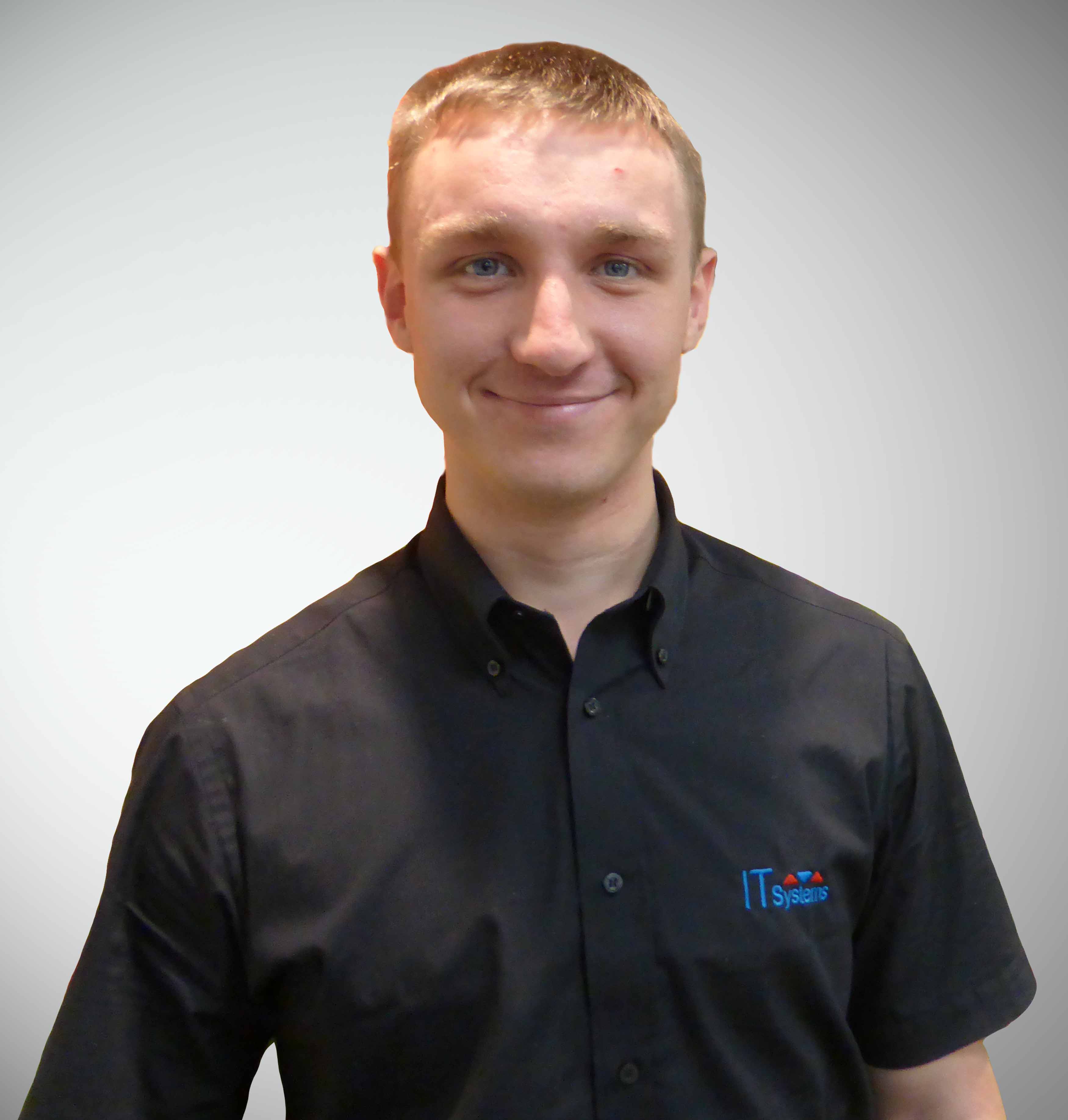 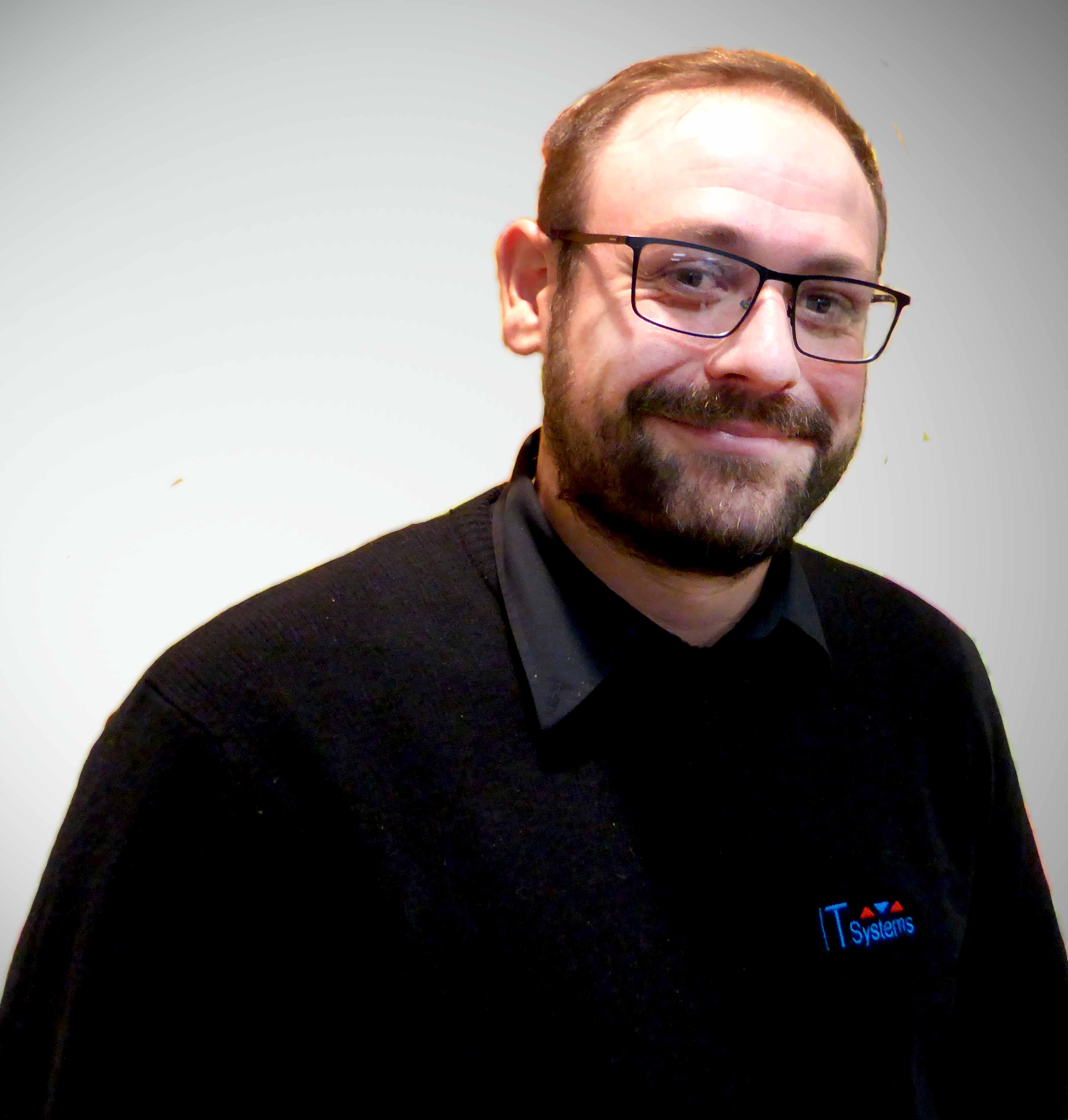 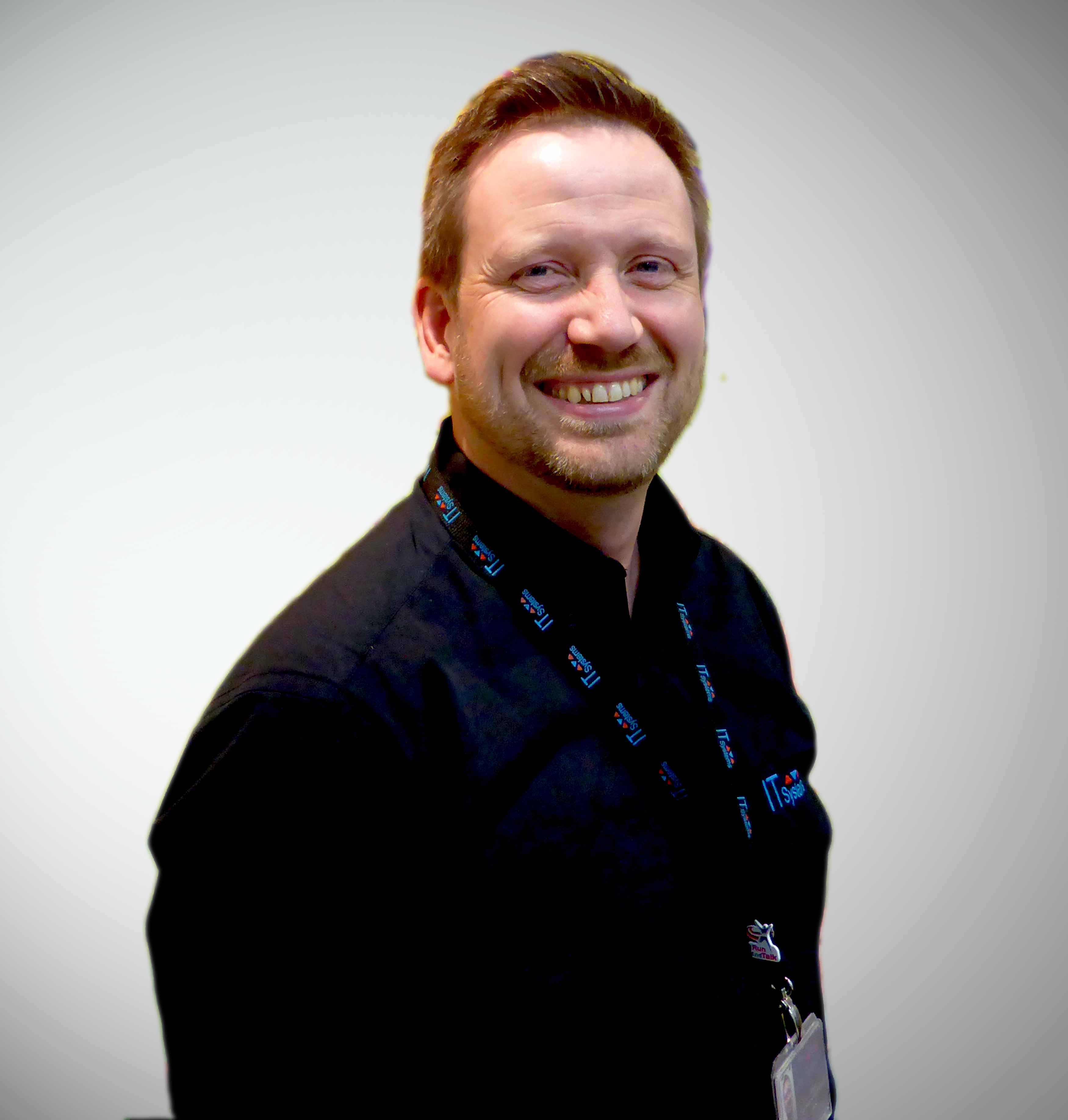 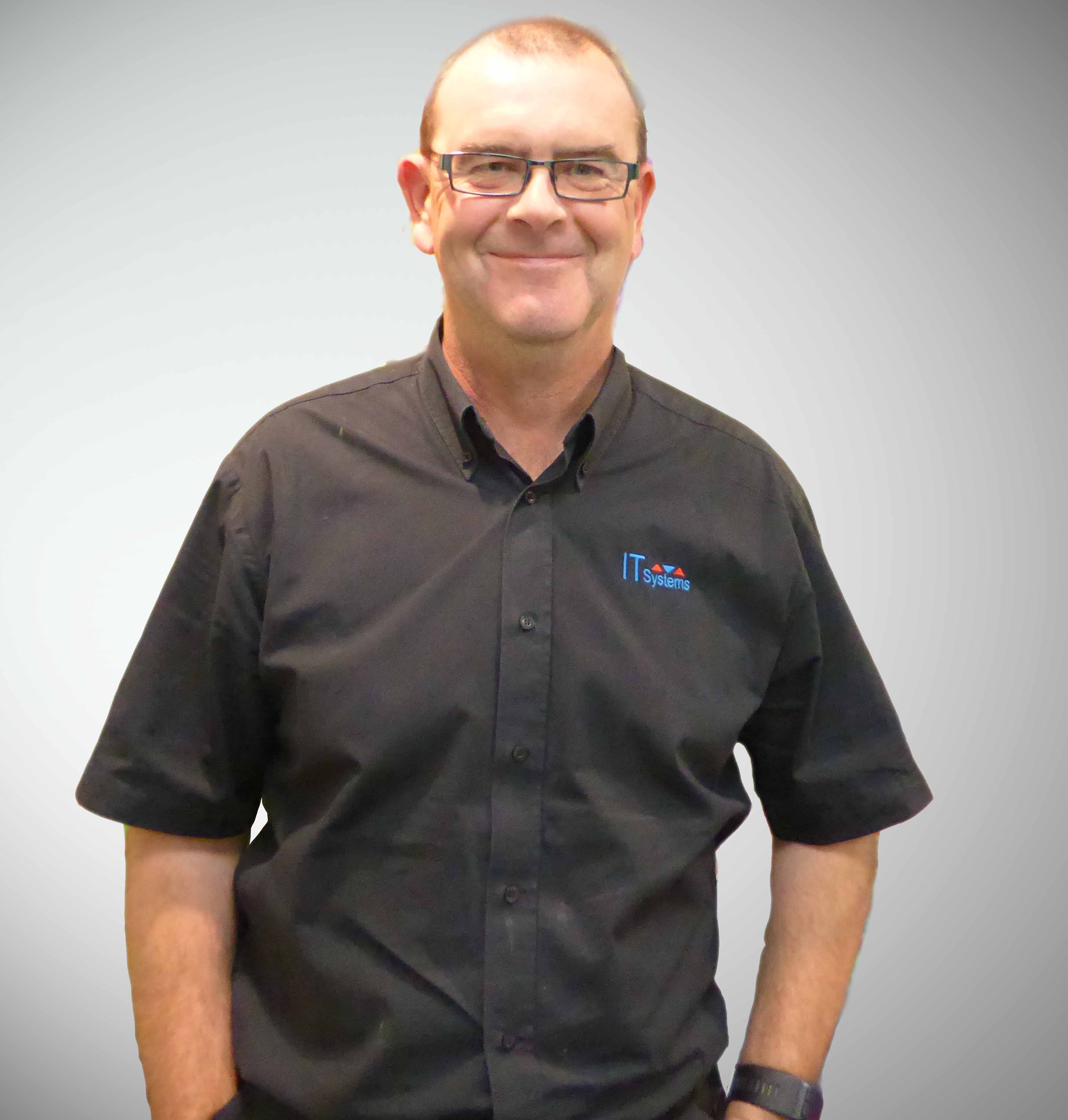 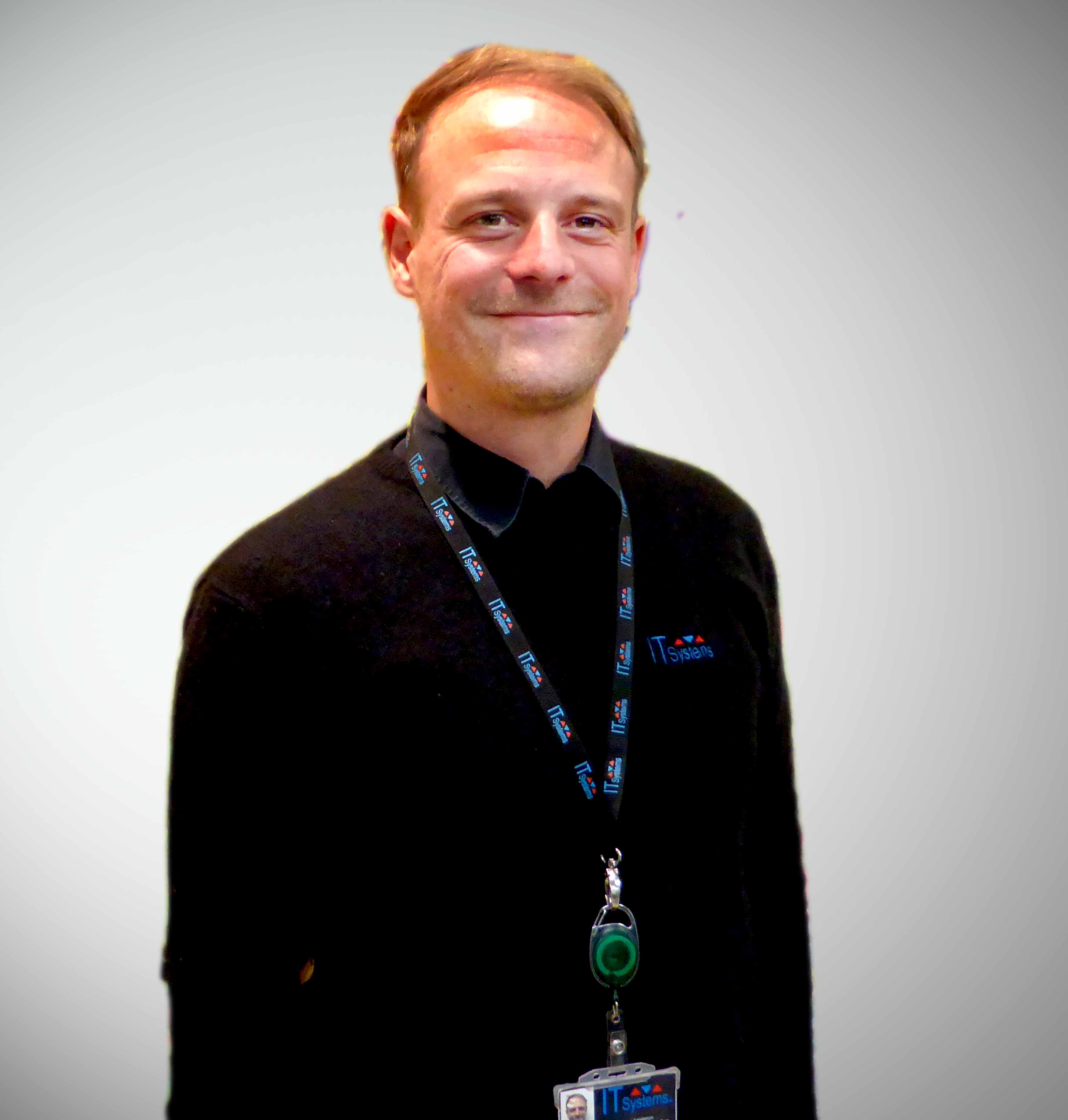 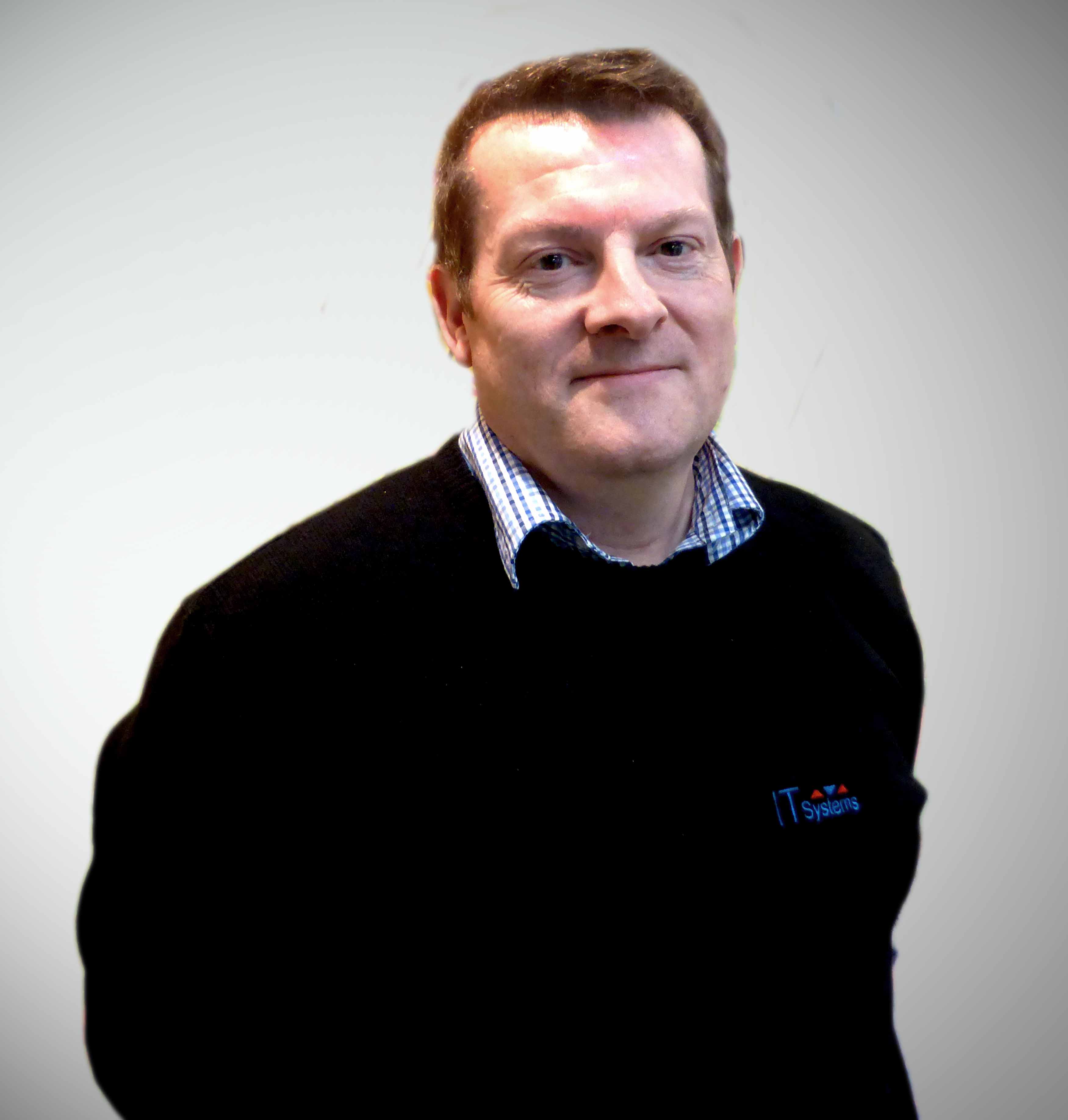 What our clients say

IT Systems provide all of the schools in our Trust with outstanding service.

Their attention to detail and passion for education is without comparison. We know that we can rely on them to cover every aspect of our needs, from toner replacements to protection from Ransomware. 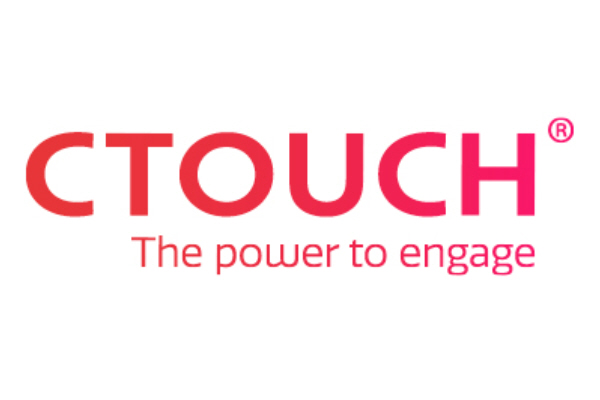 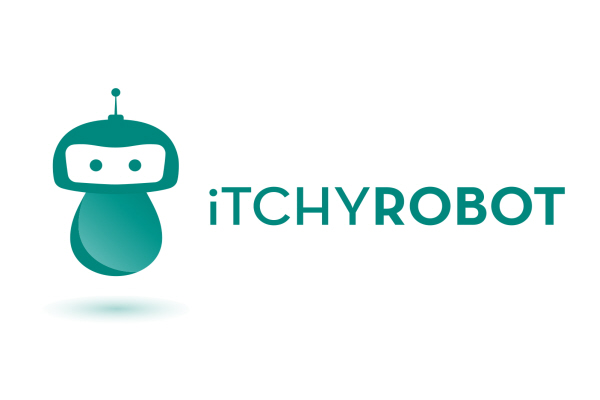 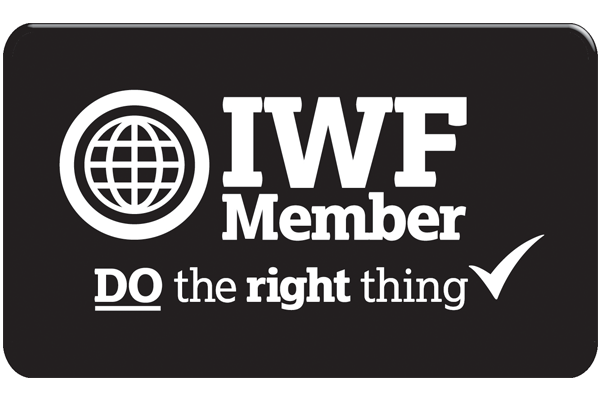 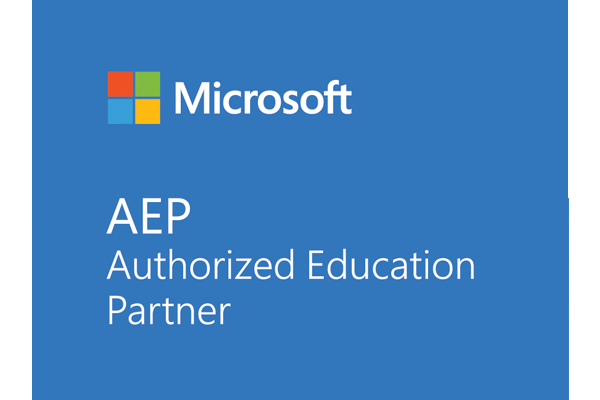 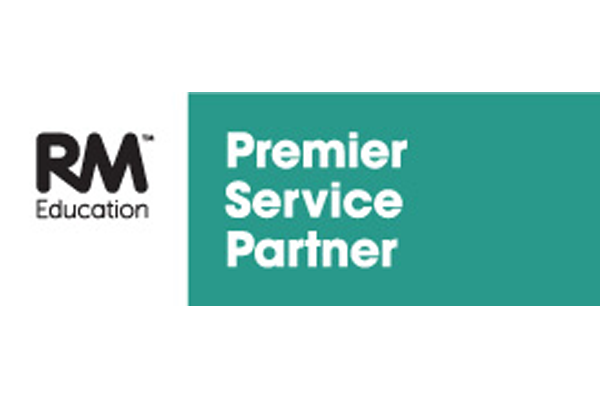 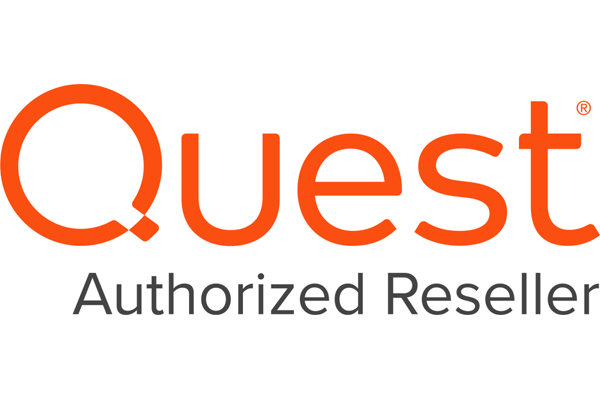 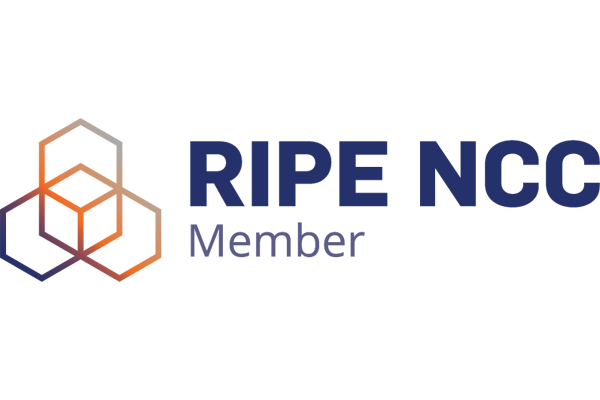 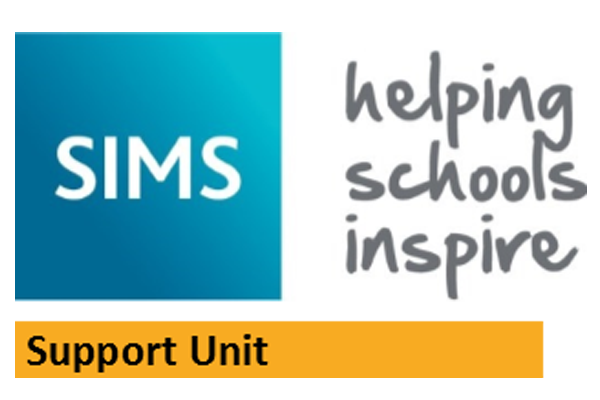 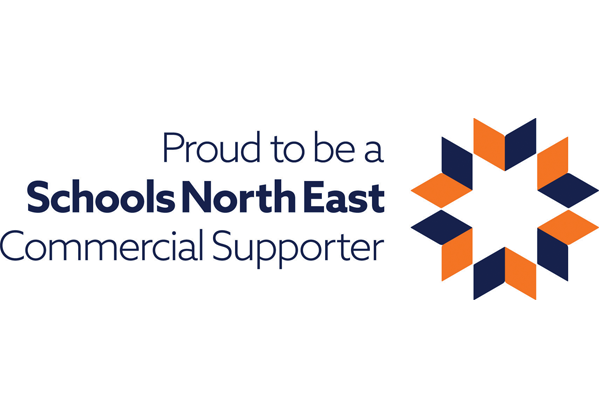 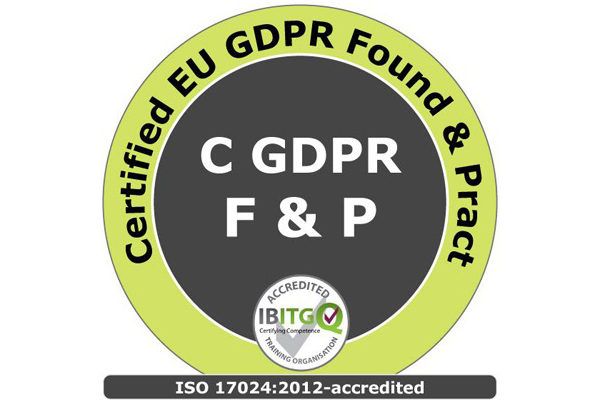